“A more discerning buyer” must be the new corporate speak for monied white folk.

And Koman plans to “seek input from neighborhood organizations about the design” well after the point of it making any difference. For as you know, the only thing Phyllis Young’s constituency cares about is making sure the exteriors are brick so it fits into what’s left of the original neighborhood. 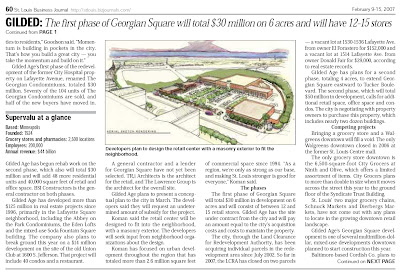