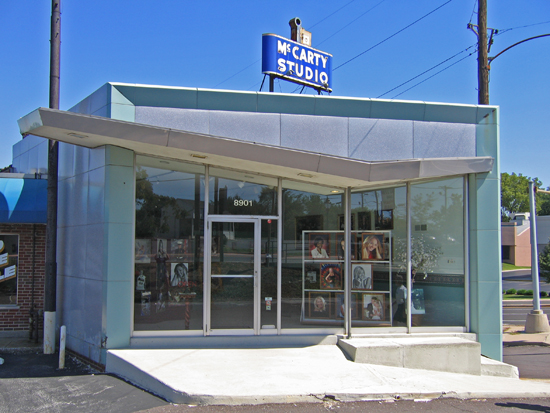 7 thoughts on “Demolition Set to Start in St. John, MO”