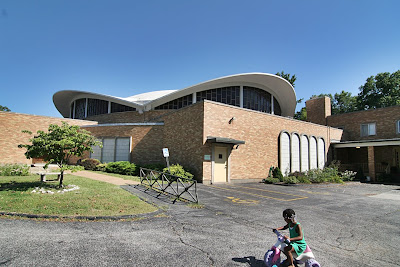 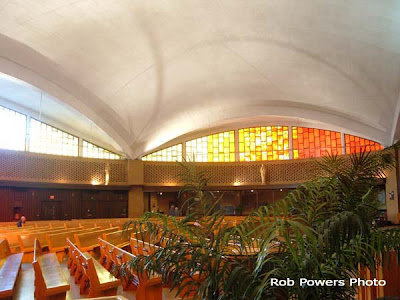 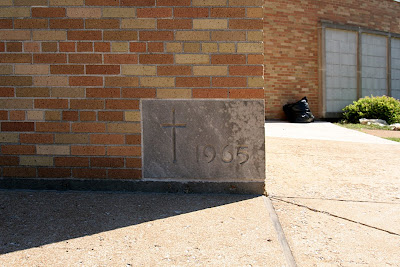 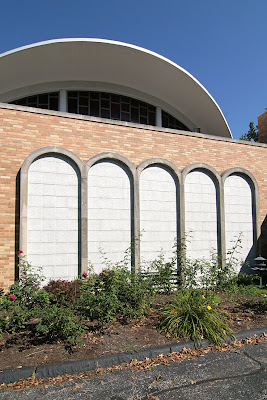 18 thoughts on “First Grade Flashback: Our Lady of Good Counsel”