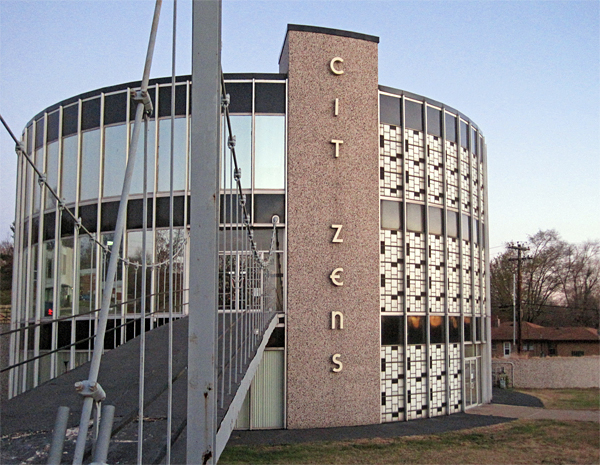 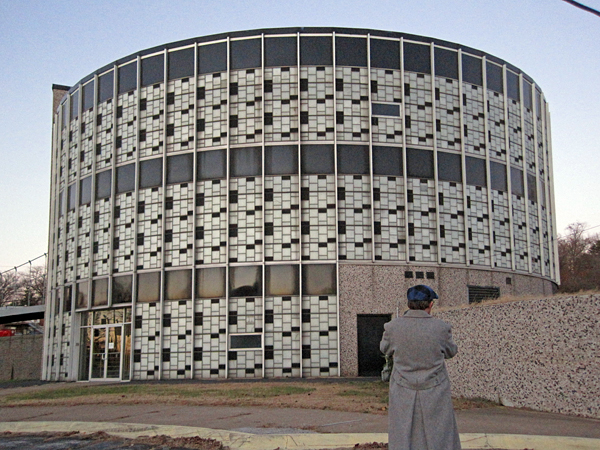 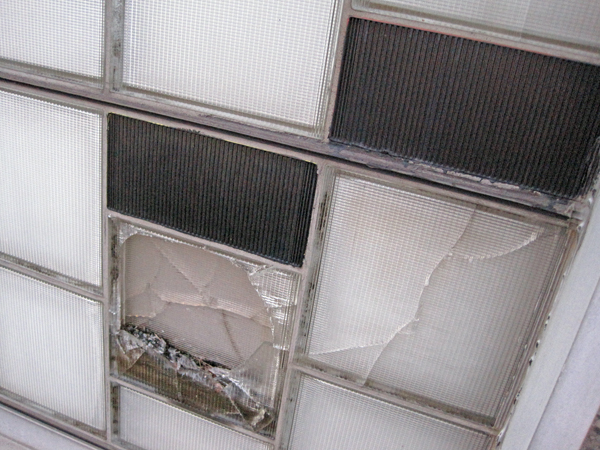 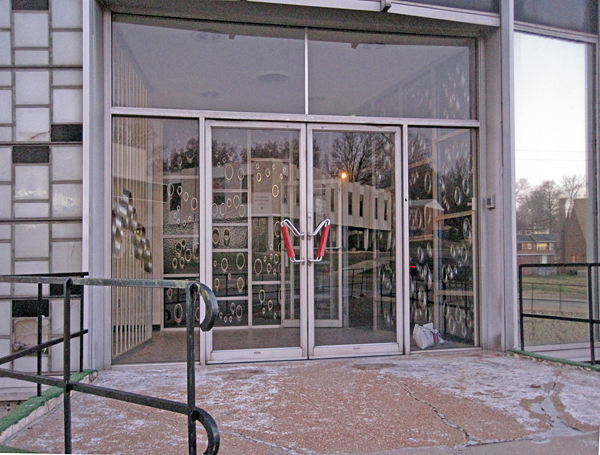 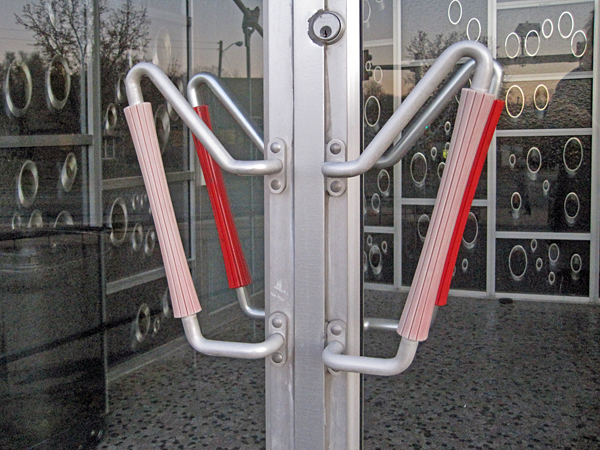 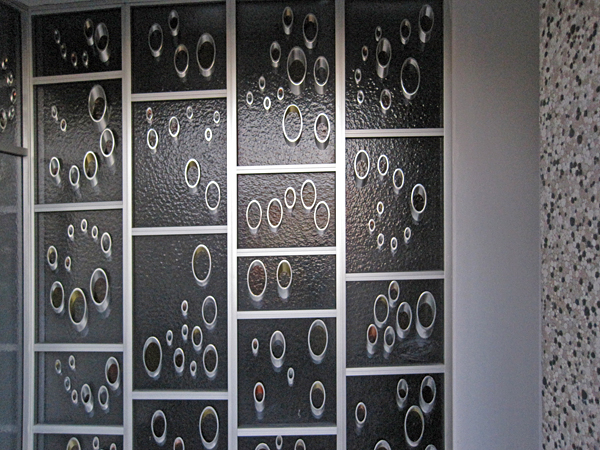 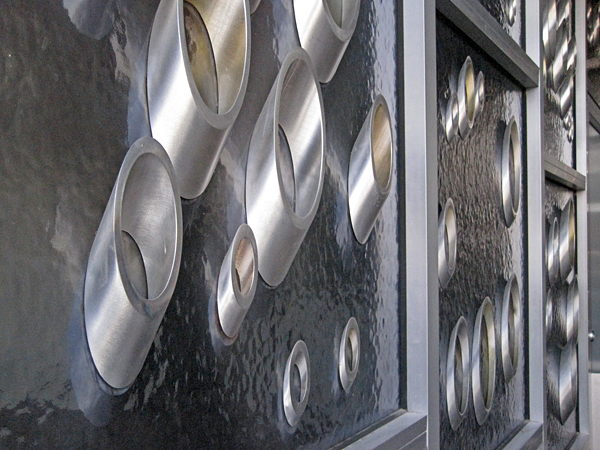 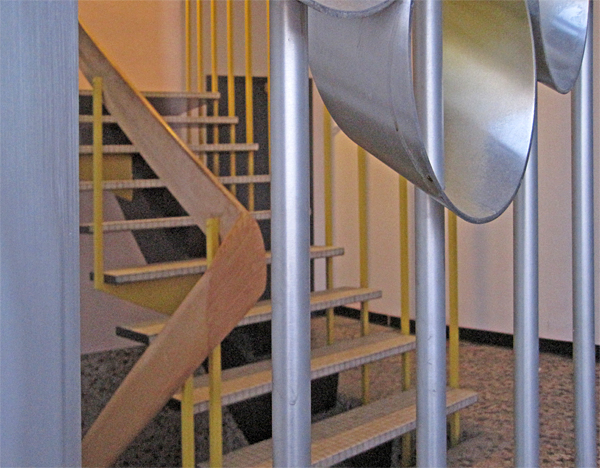 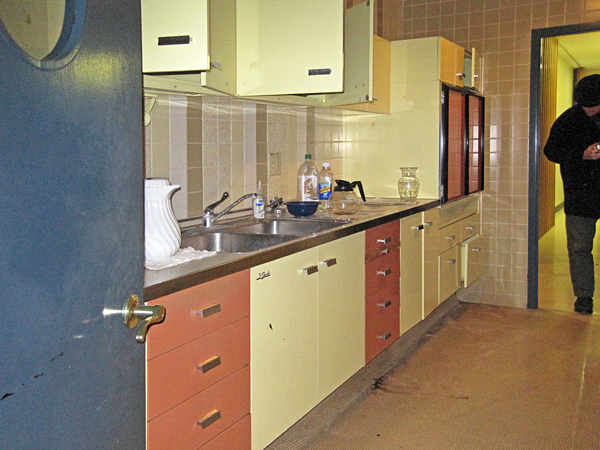 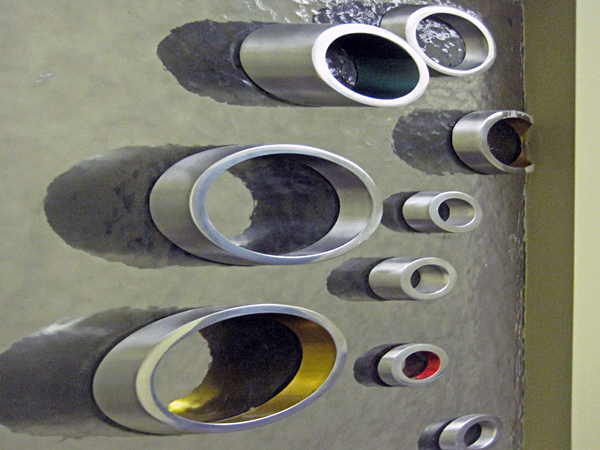 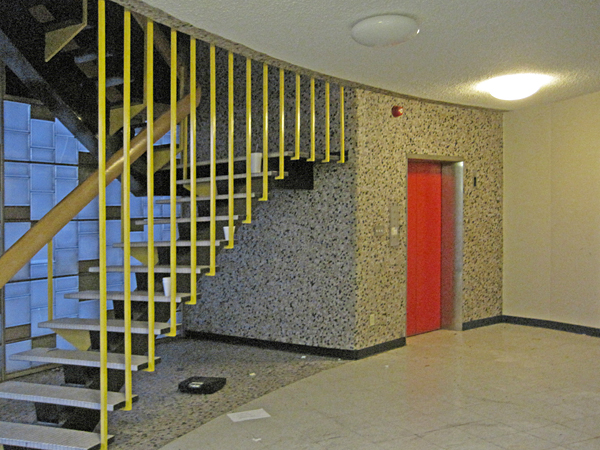 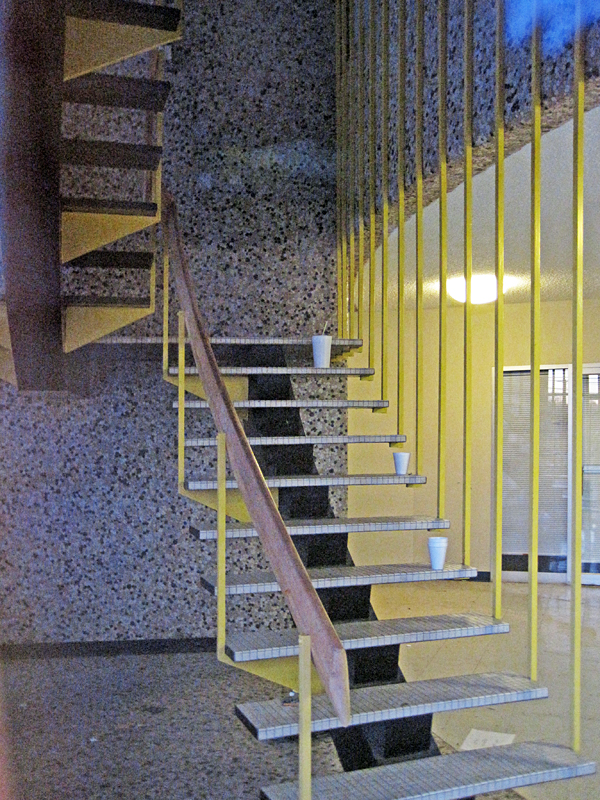 7 thoughts on “Going Down: The Citizen’s Bank Building in East Alton, IL”