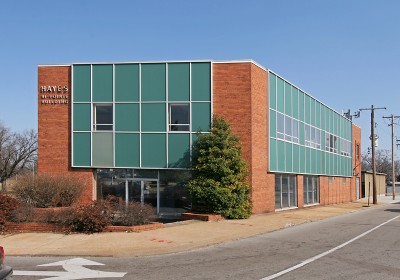 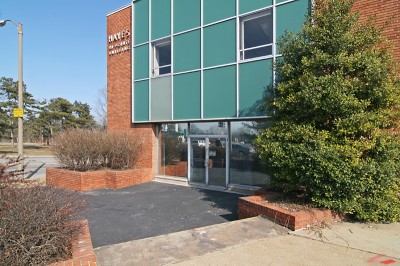 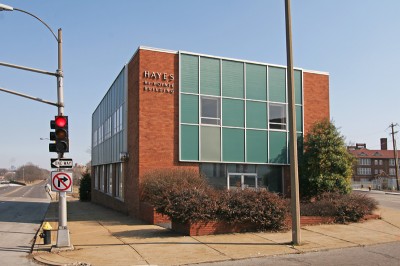 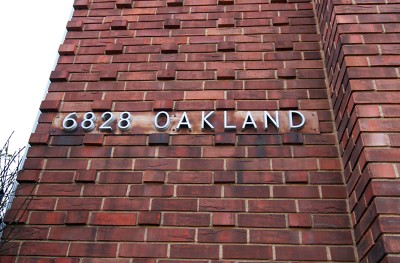 4 thoughts on “Hard To Get To MCM: Hayes Hi-Pointe”