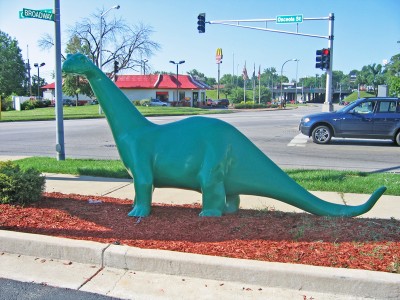 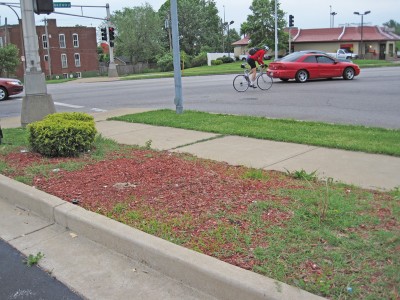 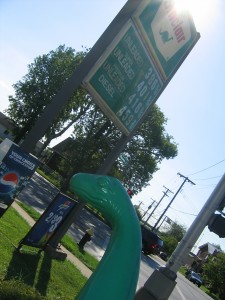 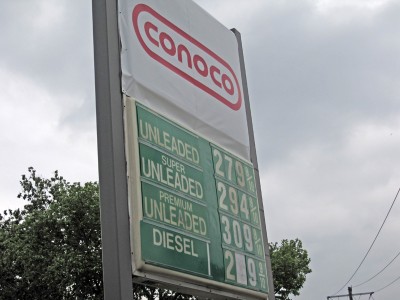 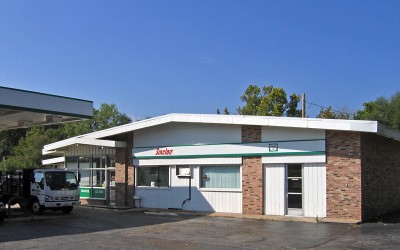 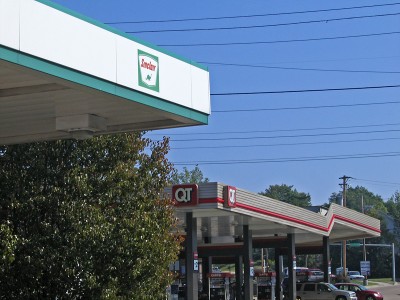 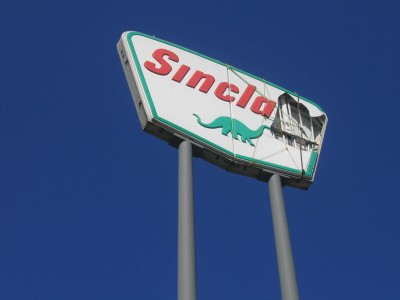 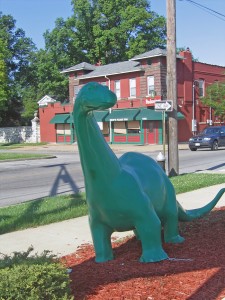 21 thoughts on “The Sinclair Dinosaur is Extinct in St. Louis”