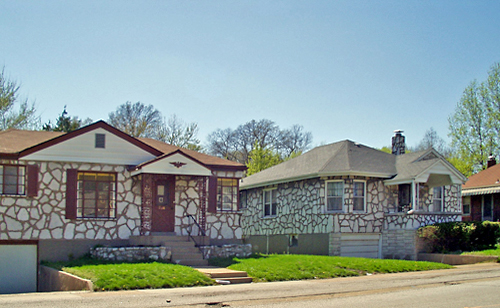 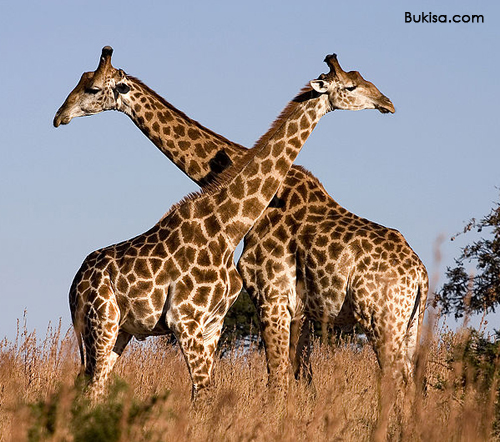 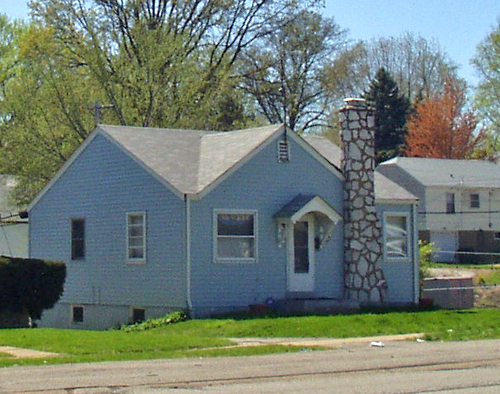 11 thoughts on “Wild Safari in Jennings”