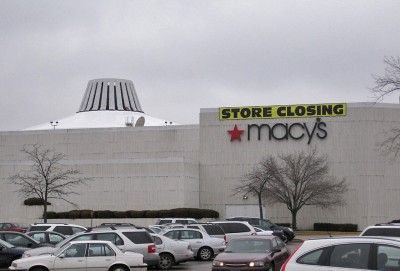 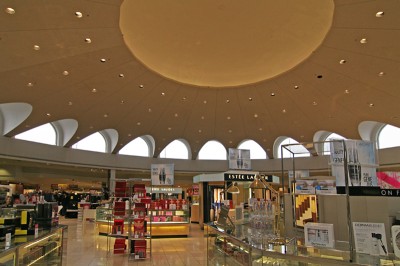 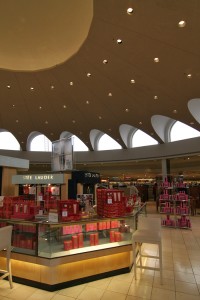 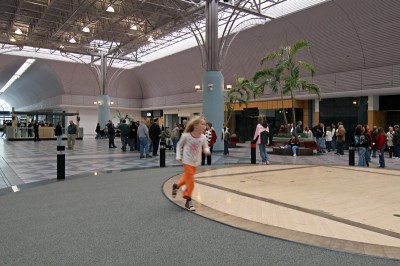 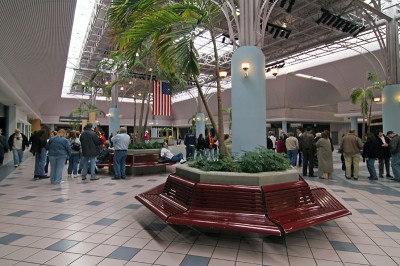 20 thoughts on “Can Northwest Plaza Be Saved?”