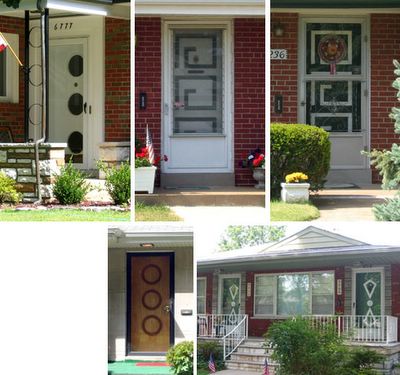 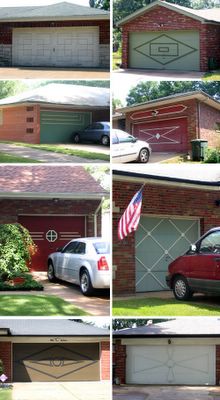 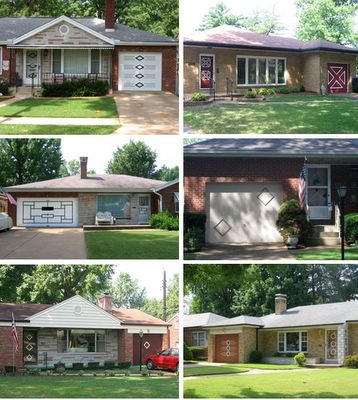 3 thoughts on “The Doors of St. Louis Hills”