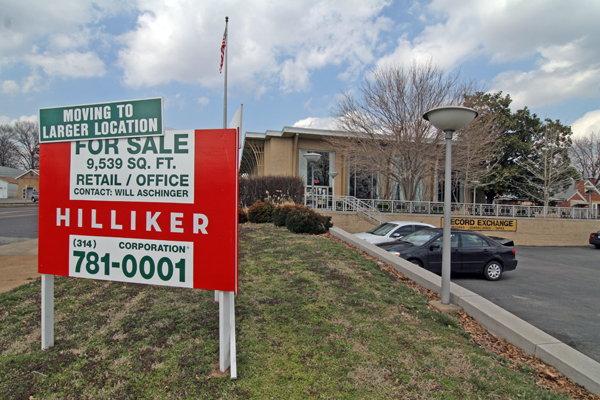 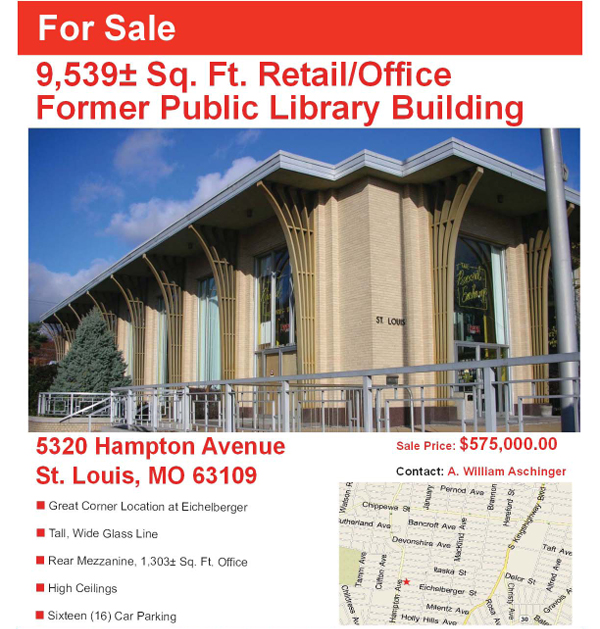 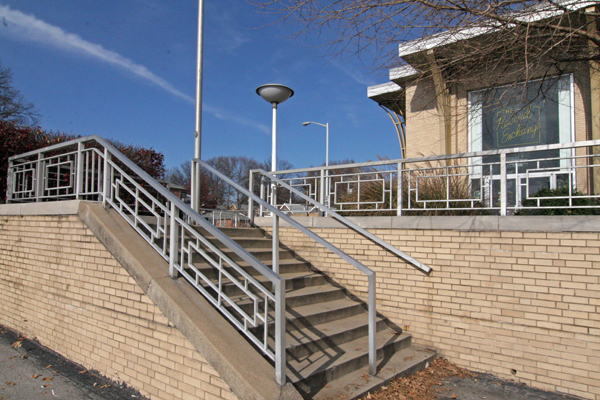 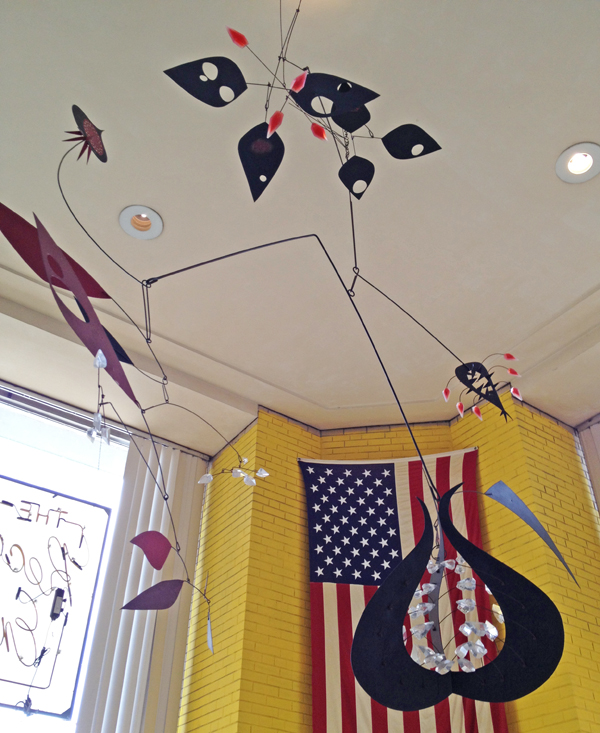 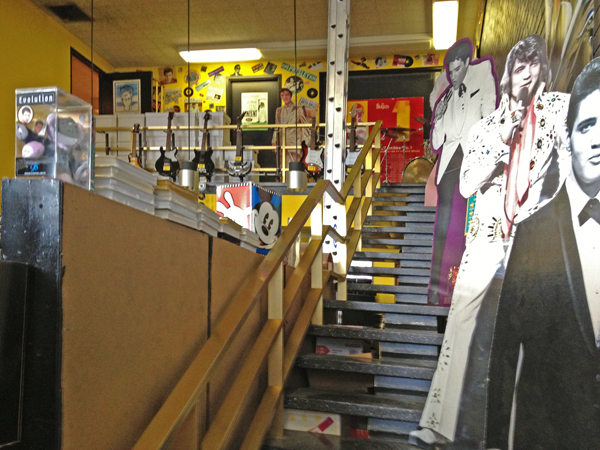 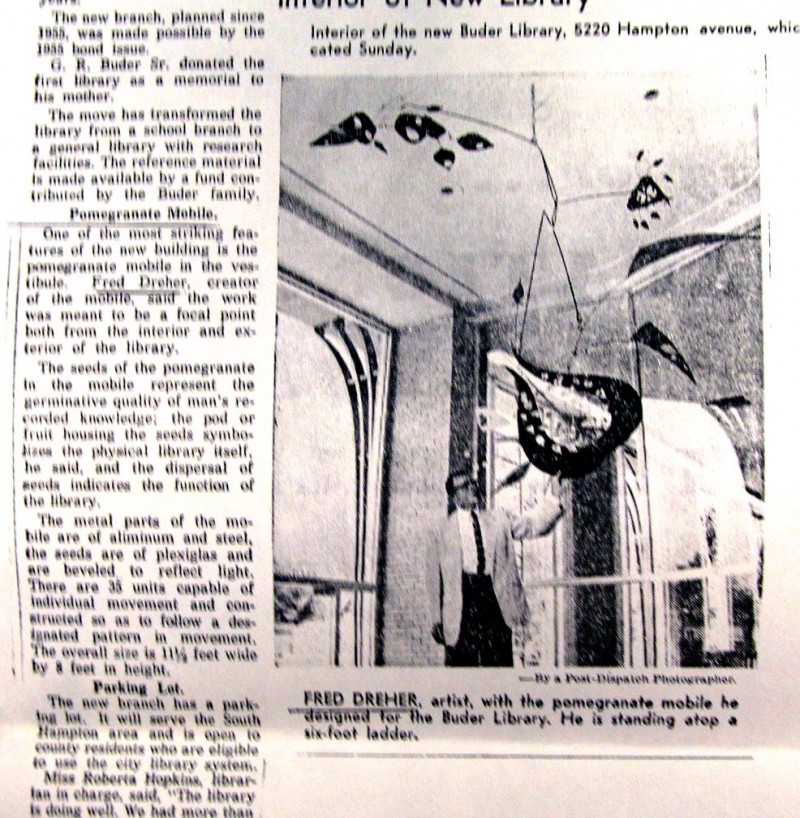 9 thoughts on “Former Buder Library on Hampton is For Sale”