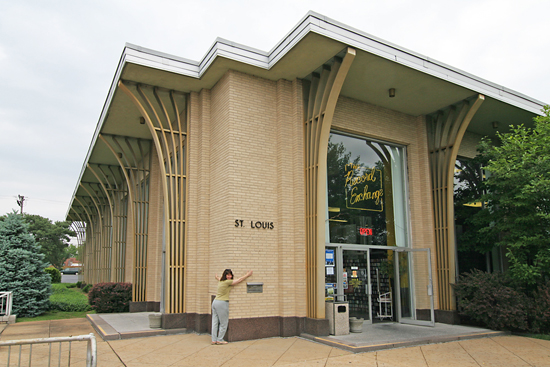 8 thoughts on “Hug It Out: Some Buder Building Love”