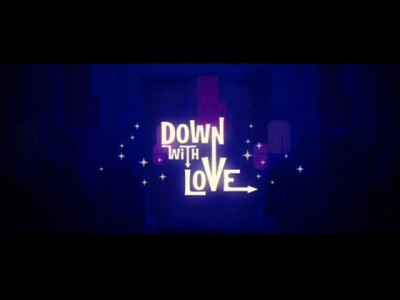 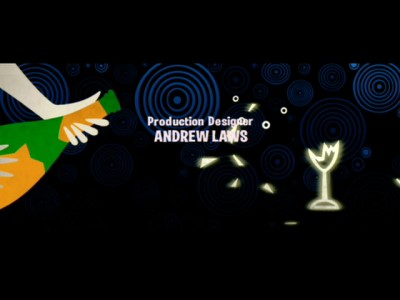 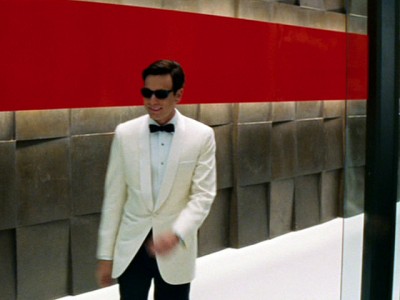 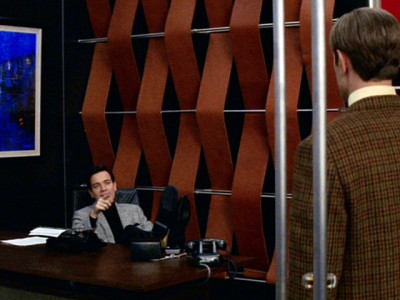 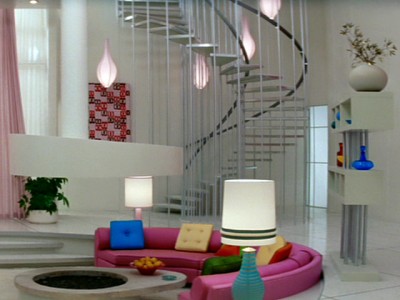 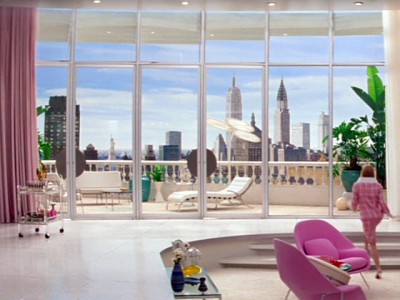 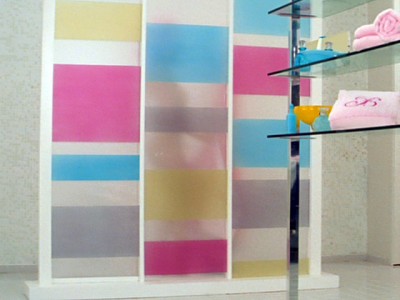 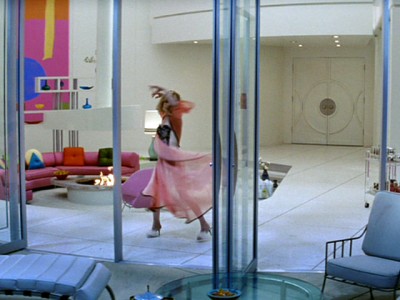 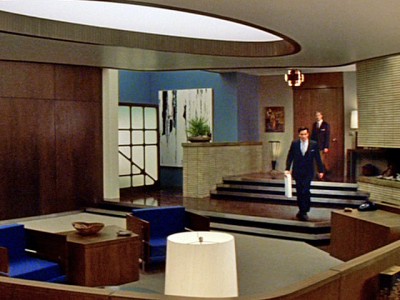 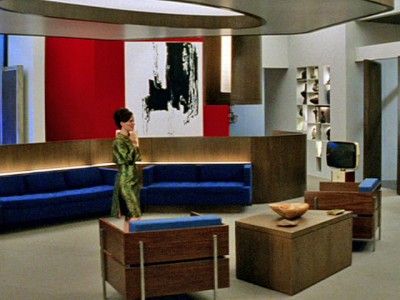 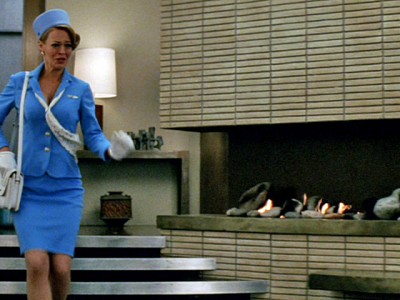 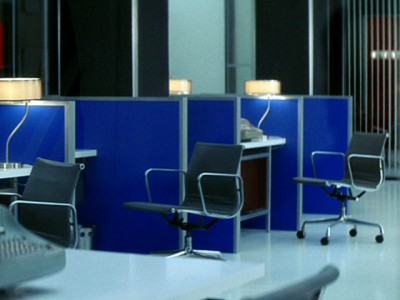 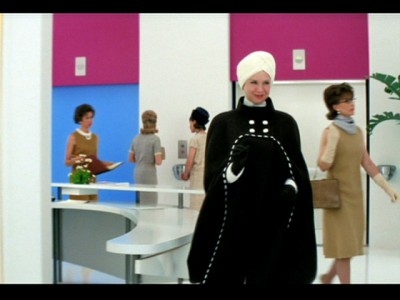 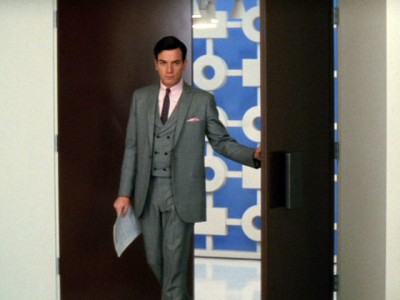 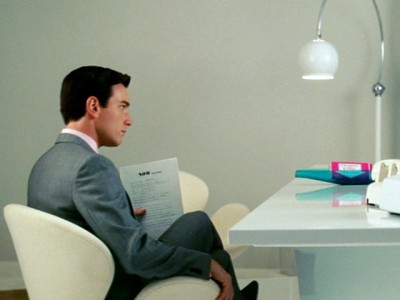 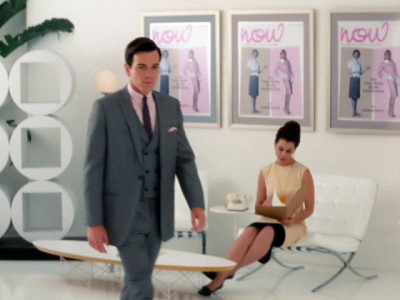 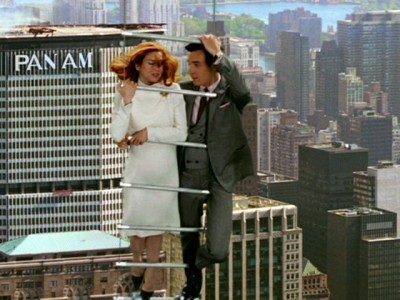 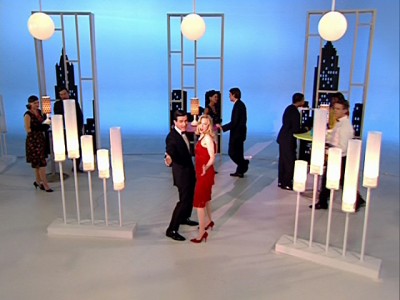 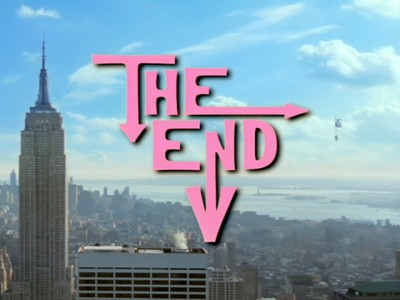 9 thoughts on “Mid-Century Fetish: Down With Love”