The dramatic and/or tragic stories of the girls’ journeys through sex and career were obvious bait for Hollywood, who added spoonfuls of glamor sugar to make the medicine go down, and this lesson was clearly understood and aped by both Cosmopolitan magazine and, later, Mad Men. I’d make a bet that Matthew Weiner has seen this movie even more times than I have, if only for set design research purposes. 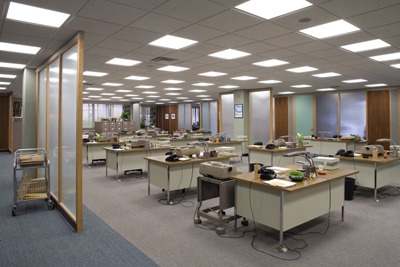 8 thoughts on “Mid-Century Fetish: The Best Of Everything”