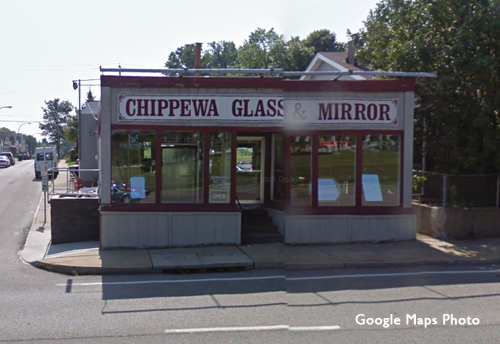 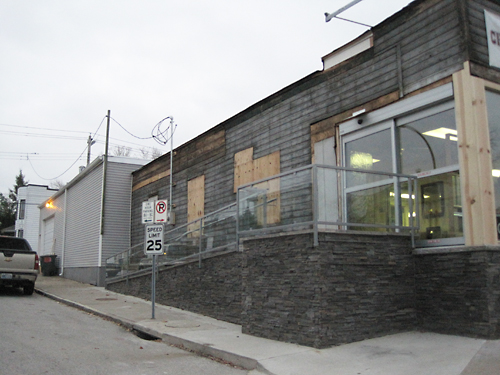 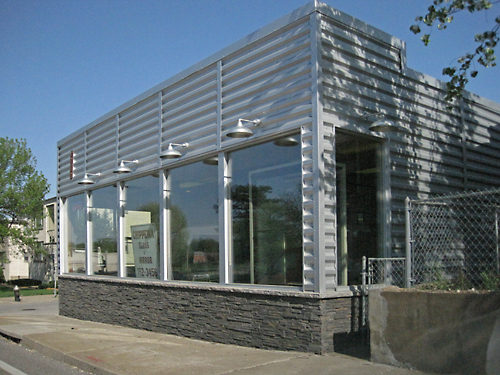 One thought on “Updating the Public Face”