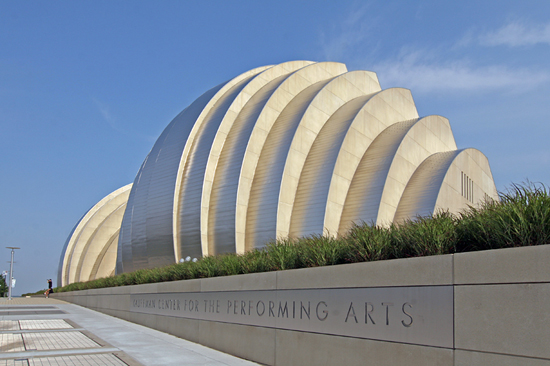 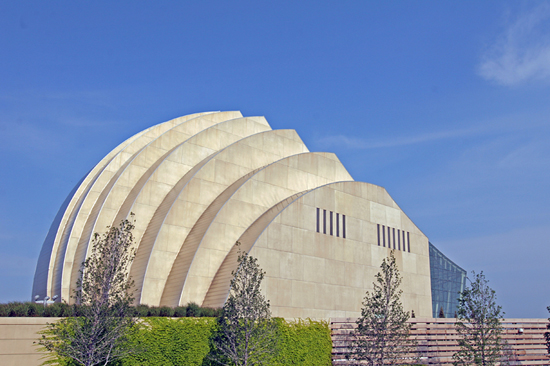 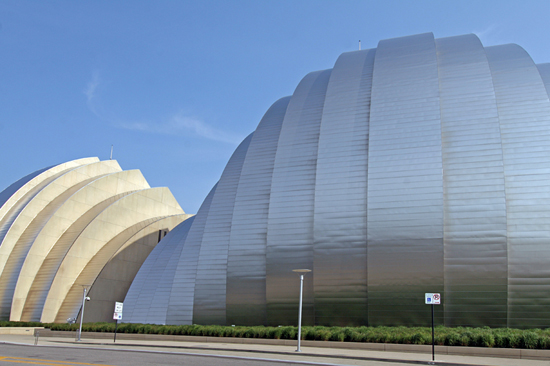 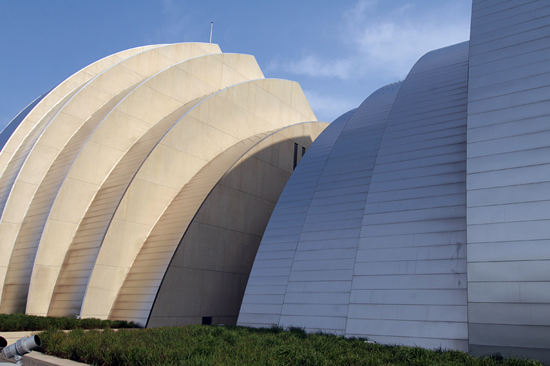 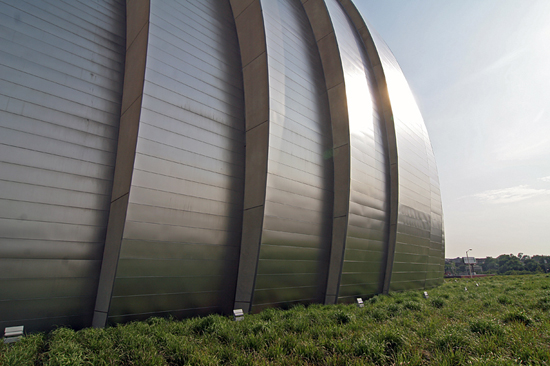 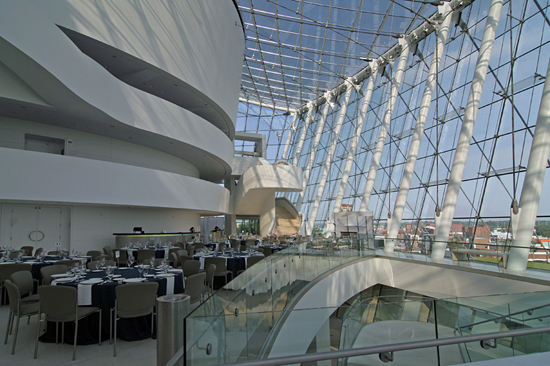 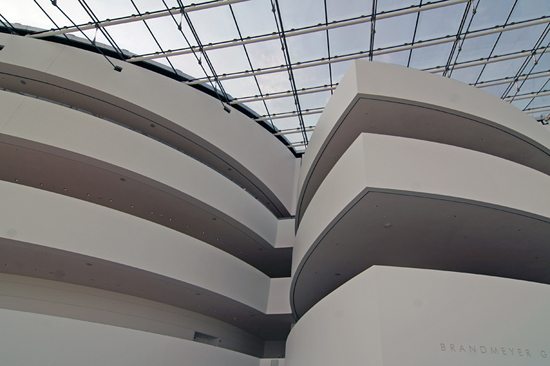 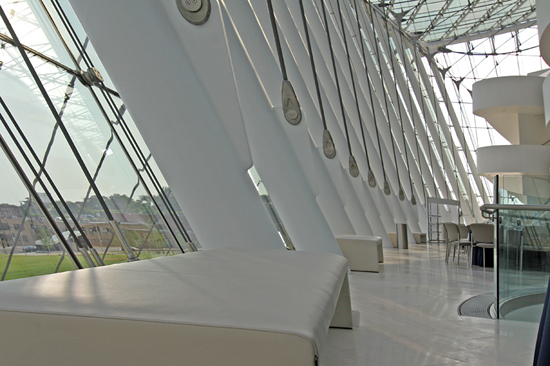 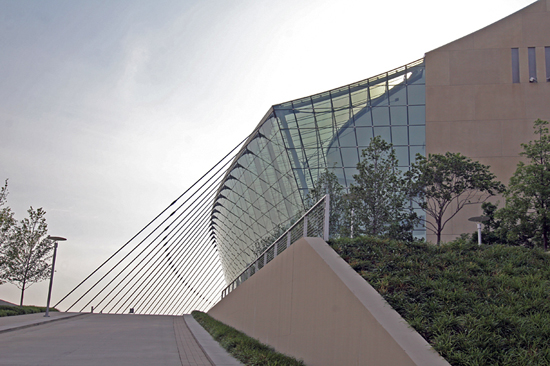 3 thoughts on “Witold & Me: Kauffman Center for the Performing Arts”