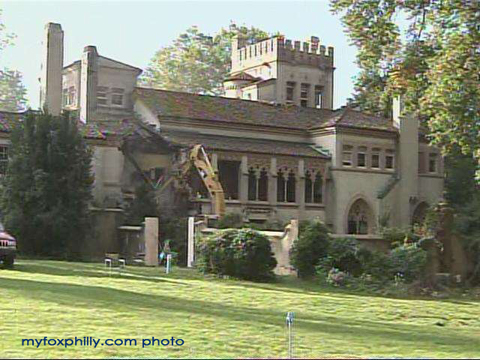 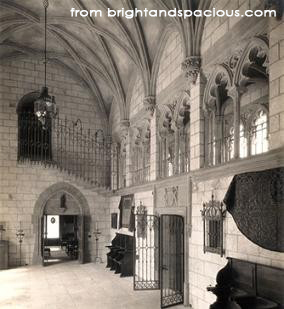 2 thoughts on “The Folly of a Tear Down”