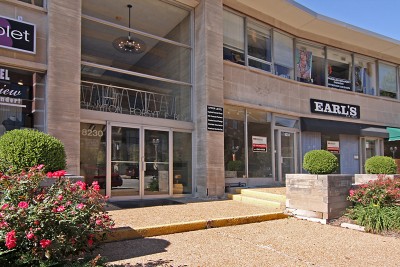 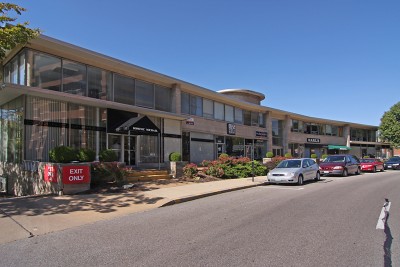 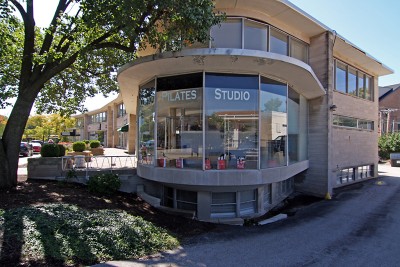 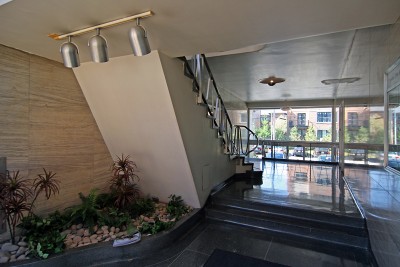 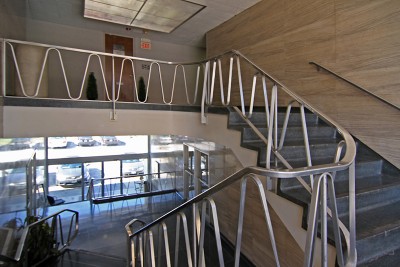 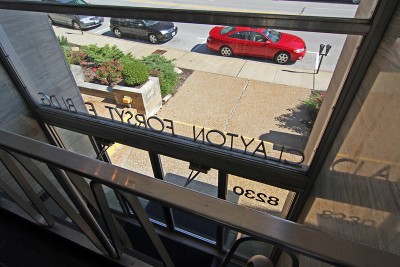 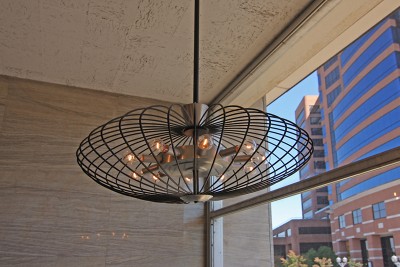 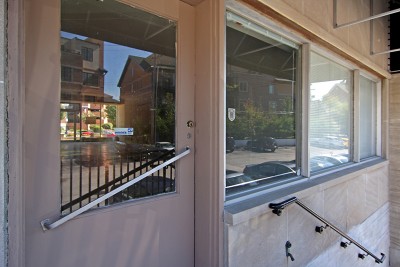 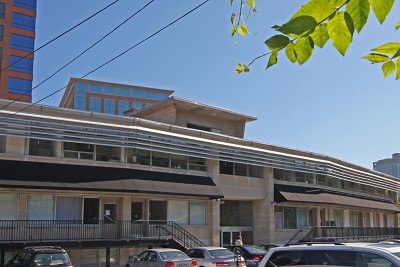 15 thoughts on “Most Enviable: The Clayton-Forsyth Bldg.”