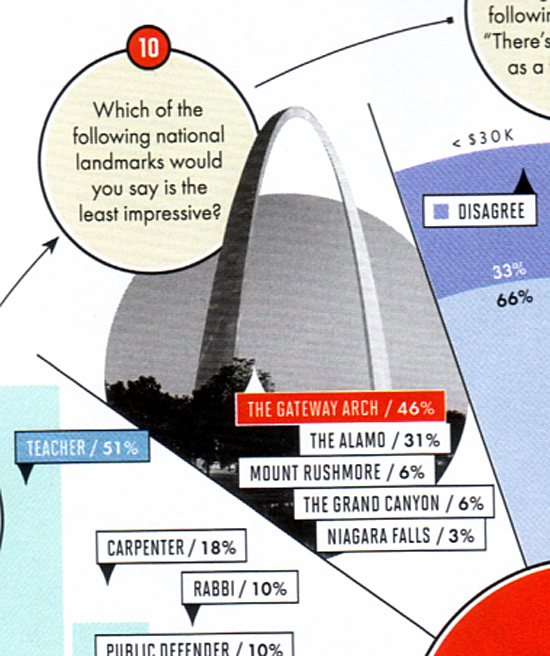 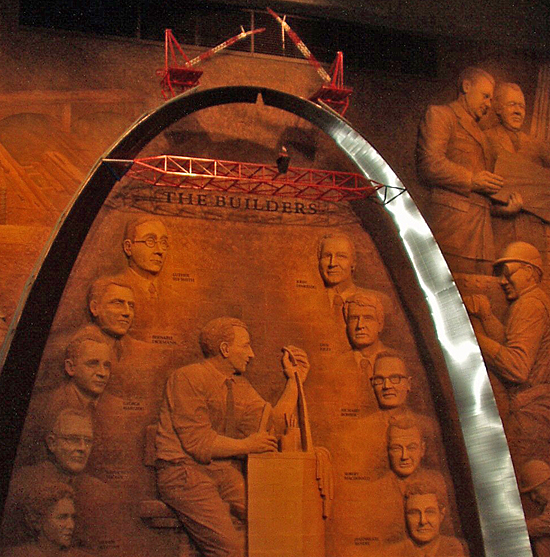 8 thoughts on “The Gateway Arch is Unimpressive”