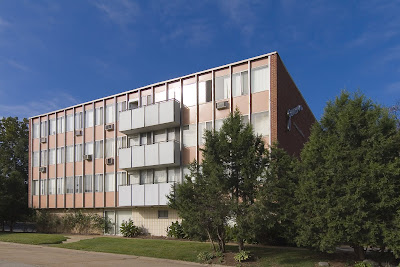 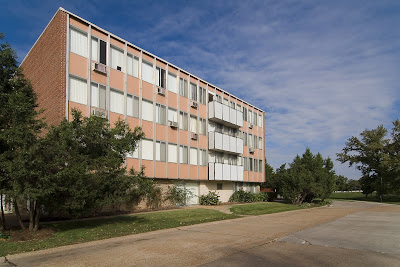 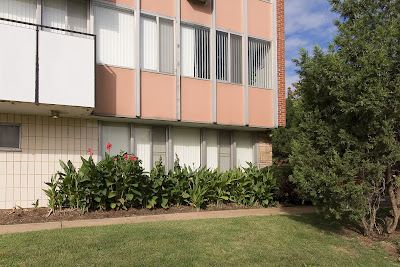 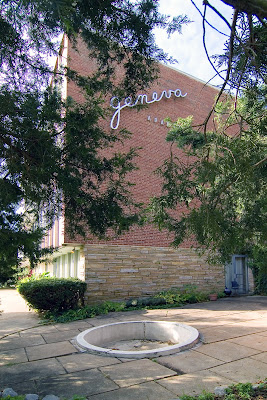 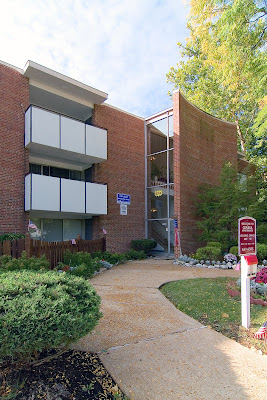 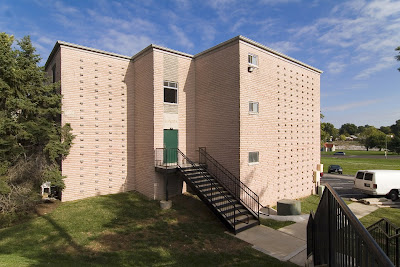 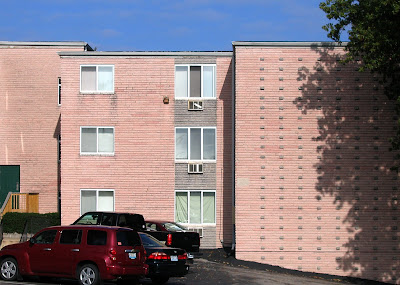 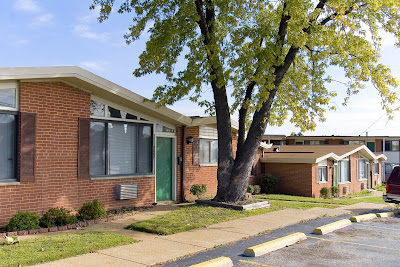 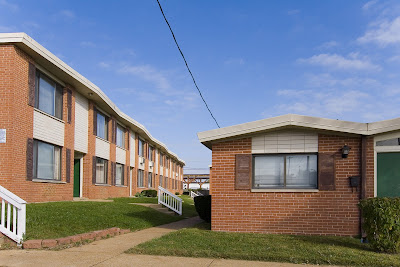 3 thoughts on “Mid-Century Apartments on the Border”