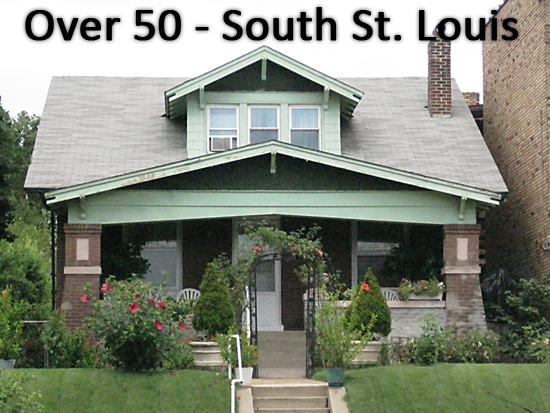 American housing statistics from the U.S. Census Bureau are making the media rounds, and the media has already begun taking a negative slant. Take a look at the coverage by the city with the most housing stock over 50 years old, Buffalo, New York. They lead off by slamming New Orleans for the highest vacancy rate. 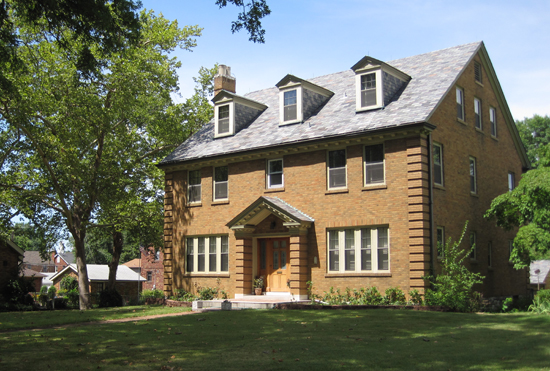 At least the St. Louis Business Journal’s headline about the statistics focuses on St. Louis. We have the 2nd highest vacancy rate. Here’s their article.  Here’s some St. Louis housing stock stats they break down for easier consumption: 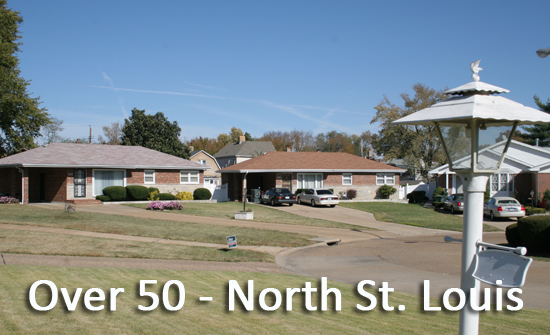 As I hunker down in my home built in the median year of 1939 (another useful stat), I’m afraid to read any other local media outlet’s take on this news, because it will surely be negative – that’s what the media (and reader comments) excels at.  Words have power, and going for the negative spin only holds a benefit for those hell bent on tearing down rather than building up. As these new stats make the media rounds over the next few days, I ask you to consider a positive take on every negative you hear. 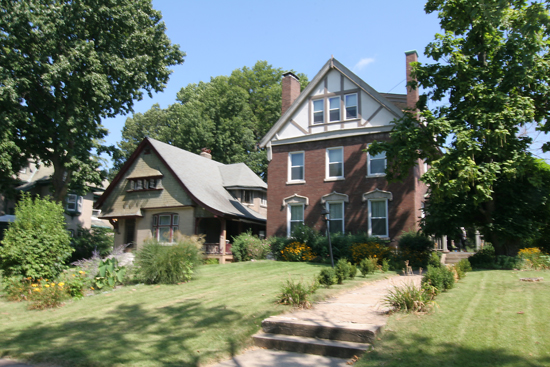 For examples of positive spin, let’s look at a stat like 80.48% of our homes are over 50 years old:
• Ask most any carpenter or architect and they will tell you you’re better off in a home over 50 because they were built to last.
• St. Louis is the 3rd most sustainable city in America because of its older housing stock.
• People move to out city because of the deep and vast character of our original housing stock.
• St. Louis is proud to have so much of its heritage to show off.

You get the point.
Perception becomes reality, the power of positive thinking is that it brings positive results.  Your response to the following declaration will reveal if you’re part of the problem or the solution:

St. Louis is such an affordable, historic, well-built and handsome city that the vacancy rate is a temporary set back.