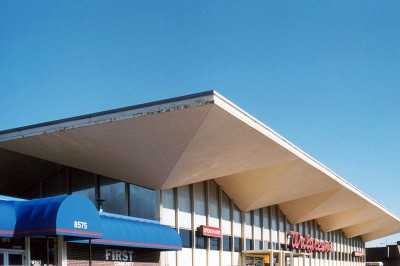 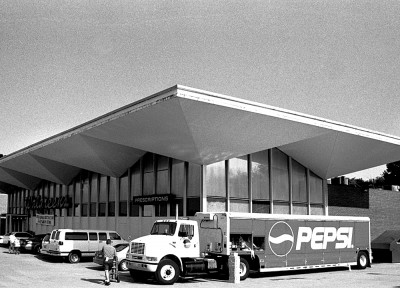 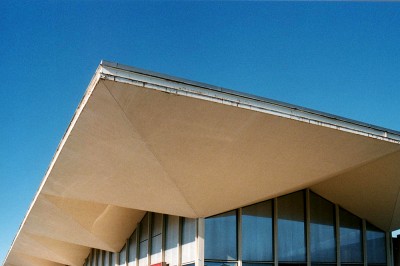 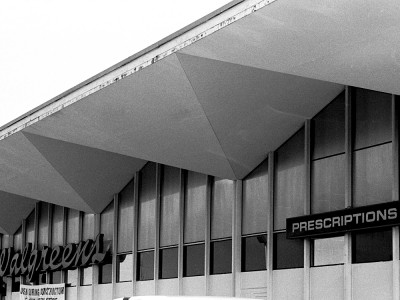 14 thoughts on “My Favorite Walgreens”