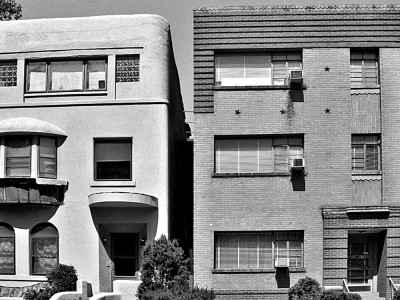 The homes overlooking the west end of Tower Grove Park are distinctive and do a fine job of representing local residential architecture between the 1890s to early 1900s.

The two facades above stick out from the pack because they made an effort to represent the Art Deco and International styles of the 1930s and 40s. They are the only significant deviation within 4 – 5 blocks, and for sticking their necks out, I salute them. 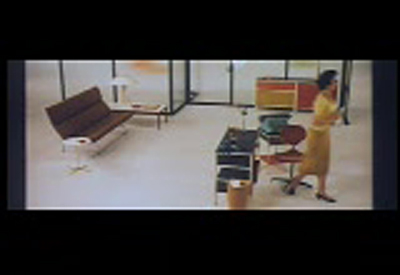 This clip is billed as “The definitive Populuxe film on 1950s automotive, cheap industrial, viagra dosage interior and architectural design.”

Highlights
At the 4:05 mark is a setting that looks like every 1960s Elvis Presley movie.
5:27 – bowling!!
5:54 begins the parade of residential and public architecture.

This clip is billed as “The definitive Populuxe film on 1950s automotive, recipe industrial, interior and architectural design.”

Highlights
At the 4:05 mark is a setting that looks like every 1960s Elvis Presley movie.
5:27 – bowling!!
5:54 begins the parade of residential and public architecture. 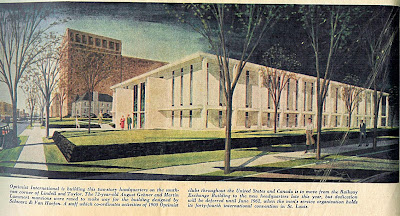 A “Special Progress Section” was included in the May 7, 1961 edition of the St. Louis Post-Dispatch. These 3 examples shown boasted about the progress on Lindell Boulevard in the Central West End, like the Optimist building. 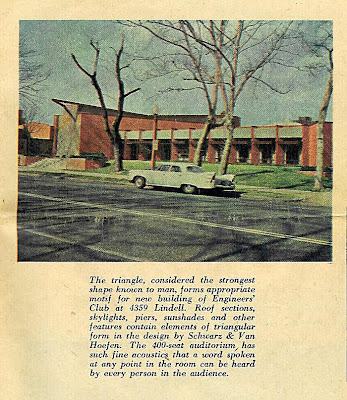 They also touted the new building for the Engineer’s Club, which is by the same architecture firm as the Optimist building, Schwarz & Van Hoefen. 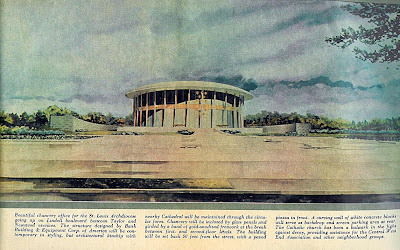 And then there was the new chancery office for the Catholic Archdiocese, which was under construction at the time of publication. By clicking on the above photo to read the caption, one finds this quote:

The Catholic Church has been a bulwark in the fight against decay, providing assistance for the Central West End Association and other neighborhood groups.

Ironically, the same Catholic Church that championed progress on this block of Lindell now wants to tear down one of those progressive buildings they helped usher in.
Learn more about the push to save the San Luis here.

It was a sweet justification to find this “Special Progress Section,” because it supports what I’ve been trying to say about the Central West End and Lindell Boulevard, in particular: all chapters of its story are important and vital. And it is highly irresponsible and short- sighted to begin destroying buildings that were considered the desirable solution to older buildings they felt needed to be destroyed. The cycle has got to stop! We can no longer (literally) afford to squander our history and resources. There must be real understanding of past and present, and a practical plan and vision for the future based on the realities and aspirations of the entire community.

You can see how these 3 buildings look today by clicking here. 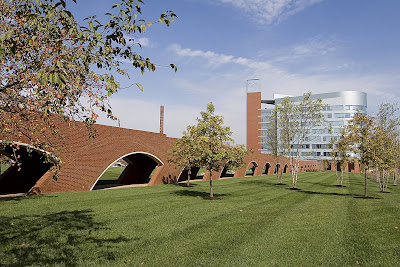 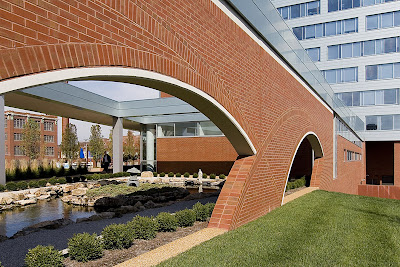 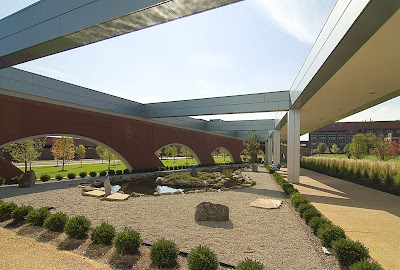 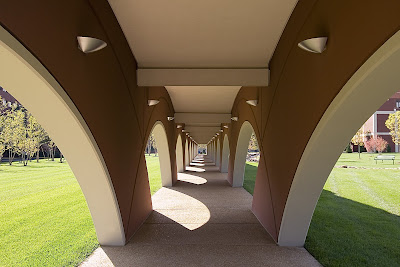 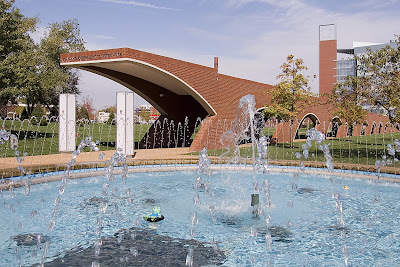 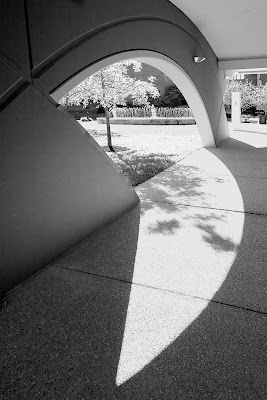 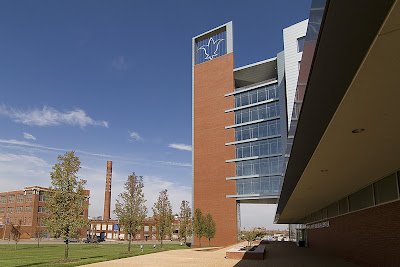