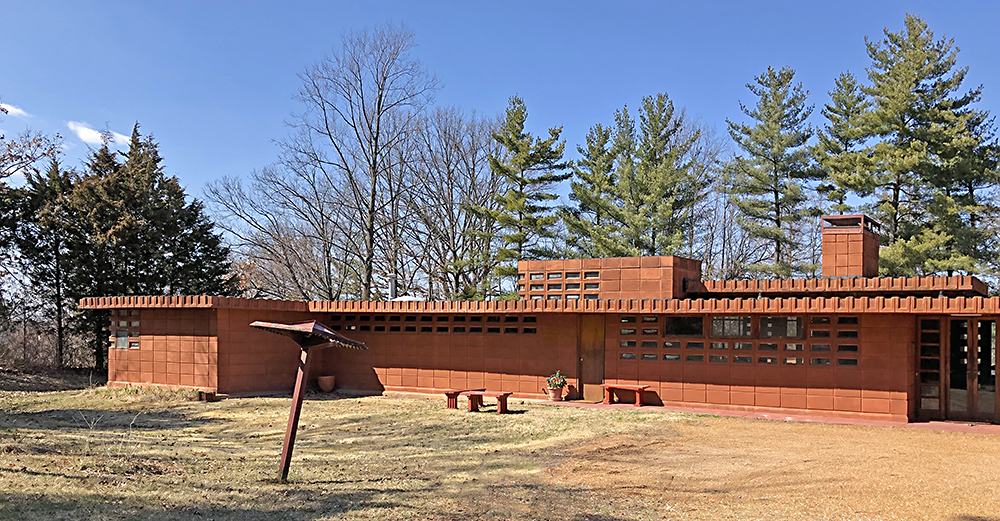 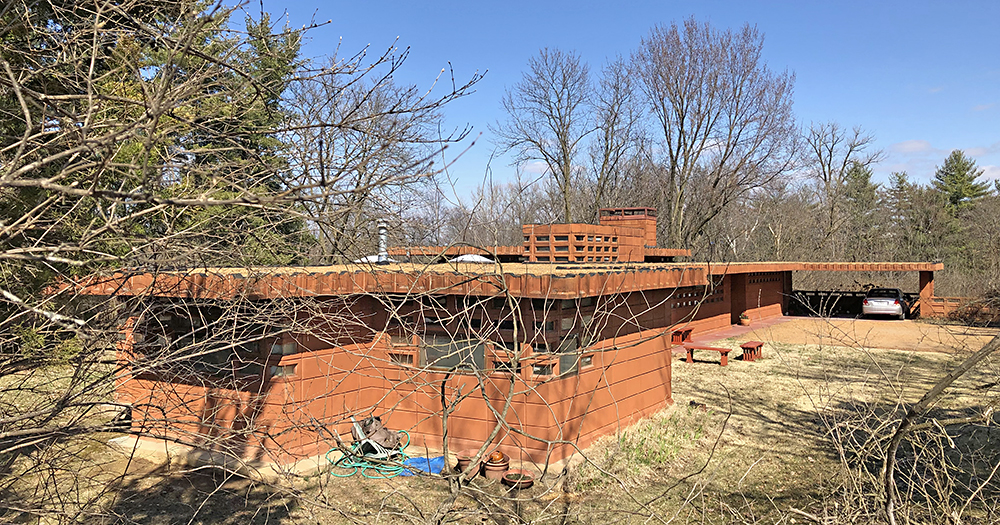 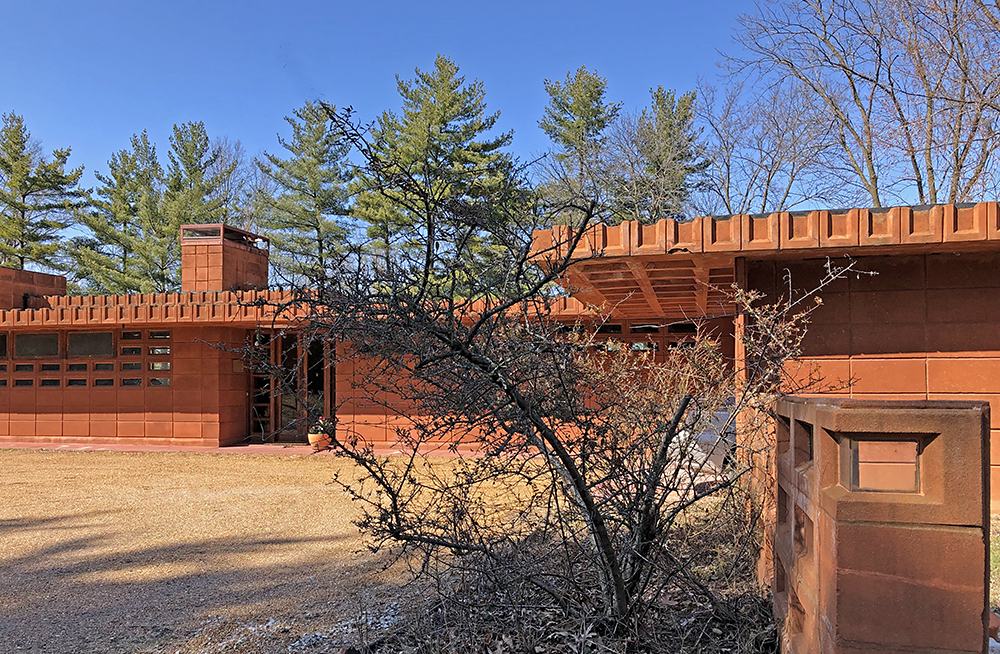 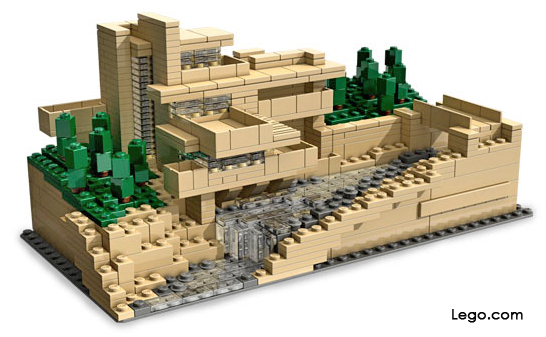 In recognition of Black Friday and the holiday shopping season, may we suggest Frank Lloyd Wright’s Falling Water done up Lego-style? Because it’s plastic, you could suspend the finished product over running water and not face the water management issues the real-life version has.

The Guggenheim is also available, at a much cheaper price.   Lego also offers up the Empire State Building, the Space Needle and other architectural gems.  Very cool gift idea for building-minded folks of all ages. 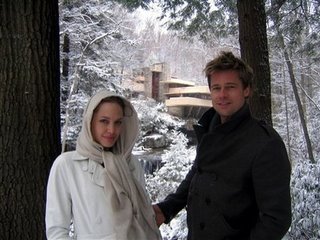 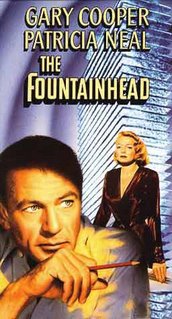