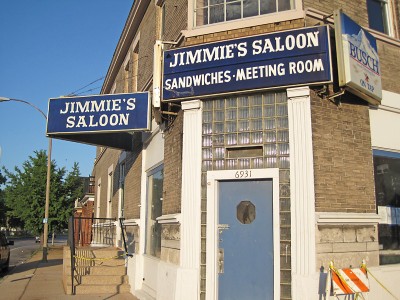 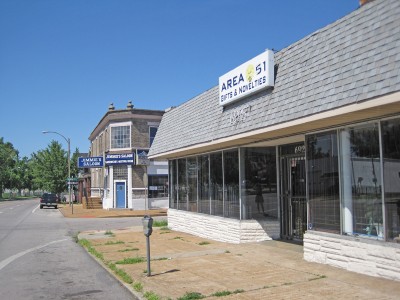 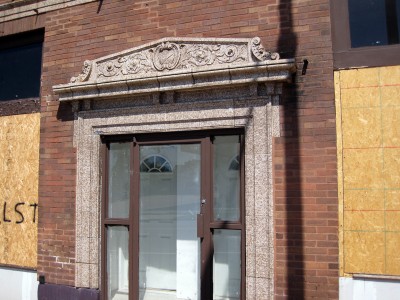 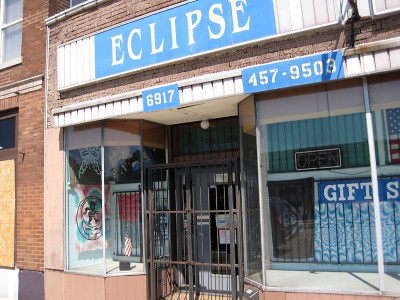 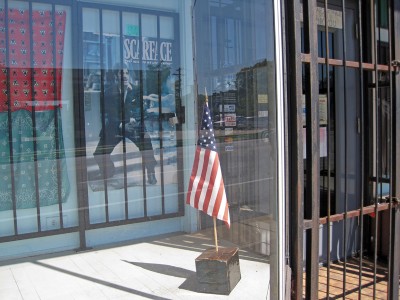 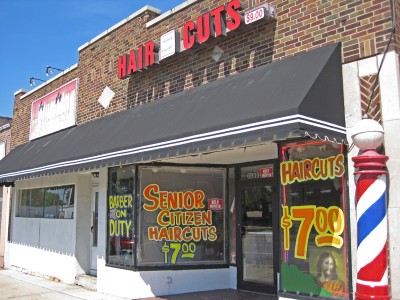 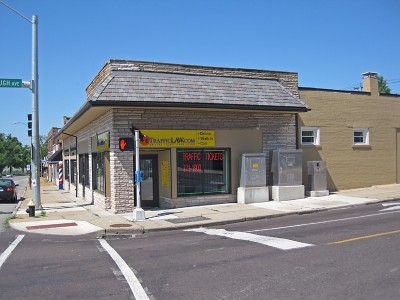 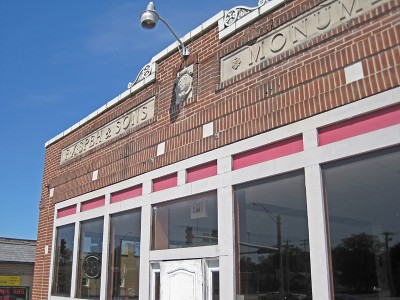 This place (built circa 1920) has long been a curiosity to me. It underwent a renovation around 2004-2005, with new windows, tuckpointing, refurbished interior… it was a joy to watch it coming back to life after being vacant for so long. This building is too pretty and in too prime a spot to still be vacant. 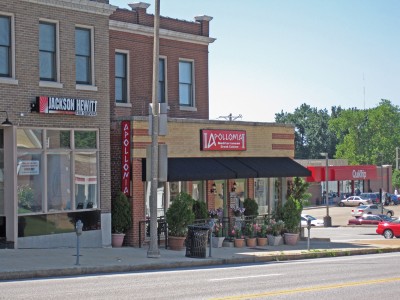 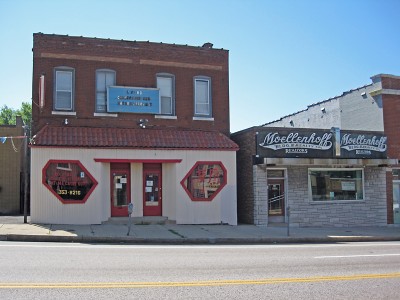 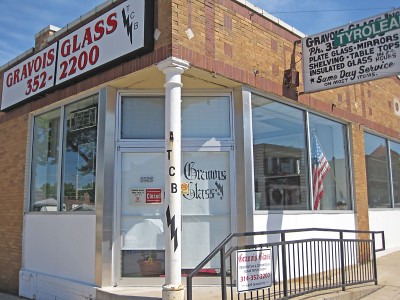 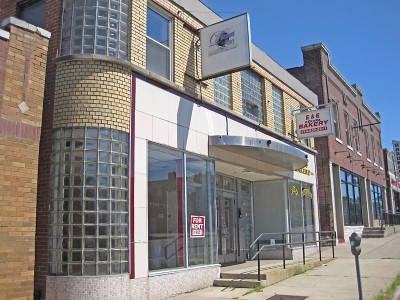 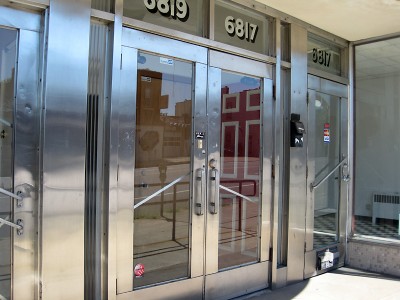 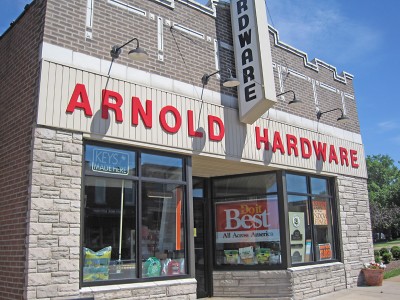 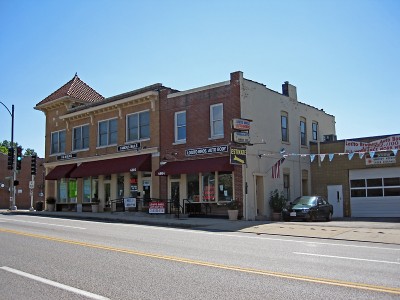