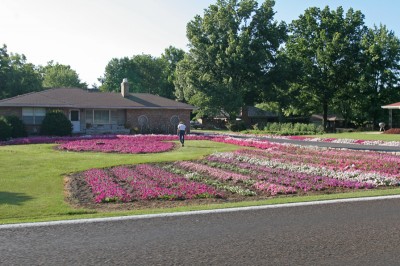 While discovering a new neighborhood in South St. Louis County, I ran across the above scene in a 90-degree curve on Theiss Road.  A large front yard thoroughly festooned with thousands of magenta, pink, red and white petunias. It was such a gorgeously florid display that I nearly crashed the car!

I even did a U-turn to go back and take it all in again, which is when I noticed the gardener tending to his beds.  He was tall, thin and suntanned, with a wide-brimmed straw hat against the sun, and he and his flowers were breathtaking in the most poetic way possible. 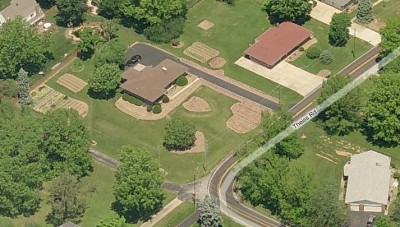 From the limited view I could gulp down while driving, I wondered if the beds were in particular shapes.  An aerial view of the home (obviously taken off-season) shows a distinct heart-shaped bed, which just melts the heart, and also shows how extensive his work is.  He has obviously cultivated these beds for several years, and all petunias.  That dedication to one flower over such a wide swath of ground spins all kinds of imagined romantic yarns. 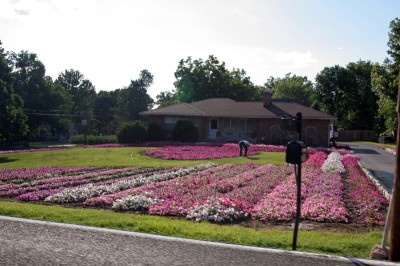 An overwhelmingly lovely sight like this surely brings gawkers into his drive way, as there’s no shoulder or sidewalks along this road.  And it’s such a vivid sight that it must elicit enthusiastic responses.  But in the two brief moments that I entered his world, I could not bring myself to invade the peace and contentment his body language conveyed.  It was more than enough that the time, love and care he puts into these gardens for himself also enriches everyone who drives (or flies) by.

If you ever need an enchanting break from reality, do cruise Theiss until you find this minature wonderland, and if any of you know this man or his story, please do share. 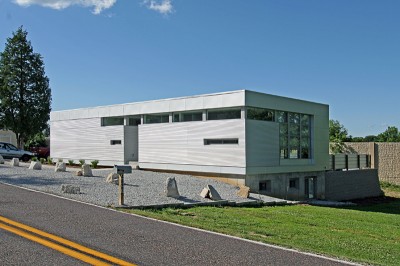 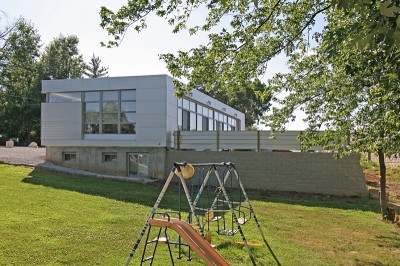 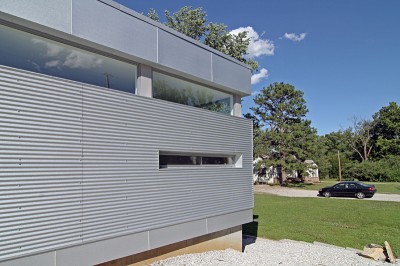 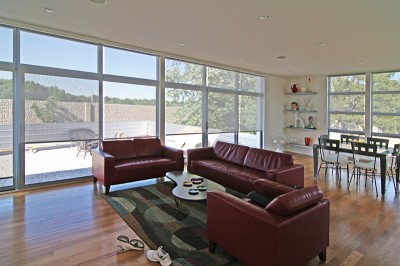 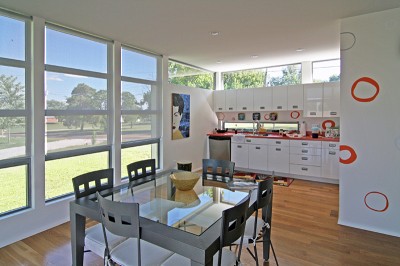 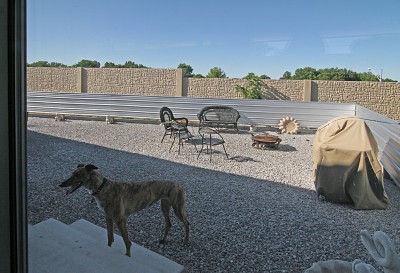 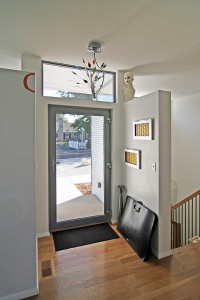 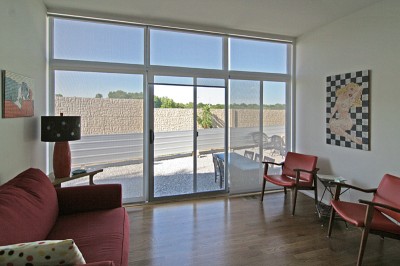 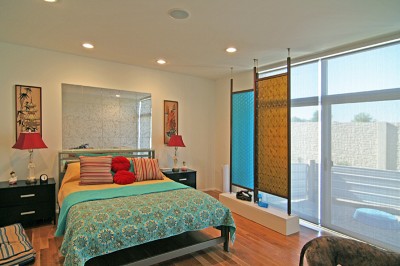 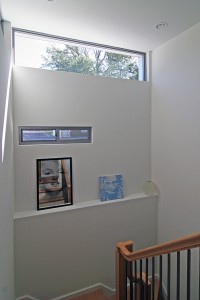