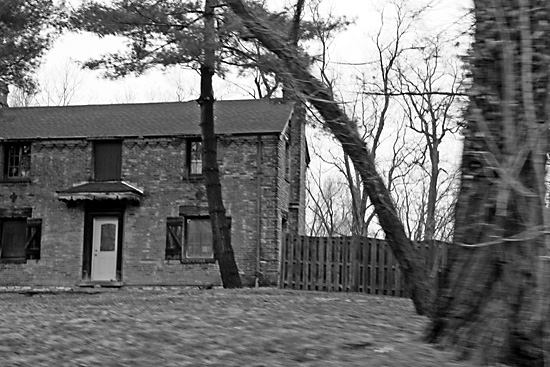 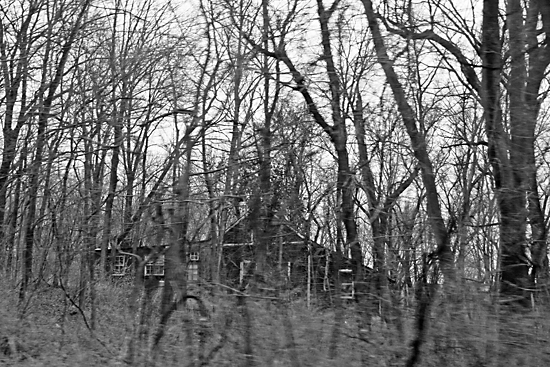 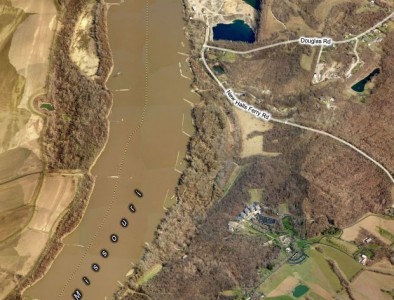 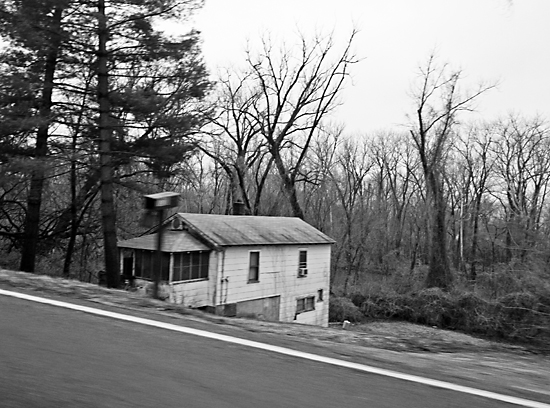 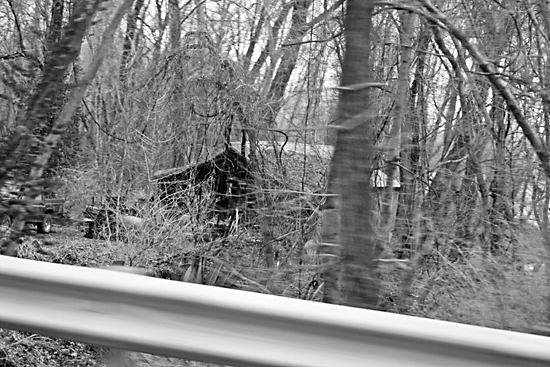 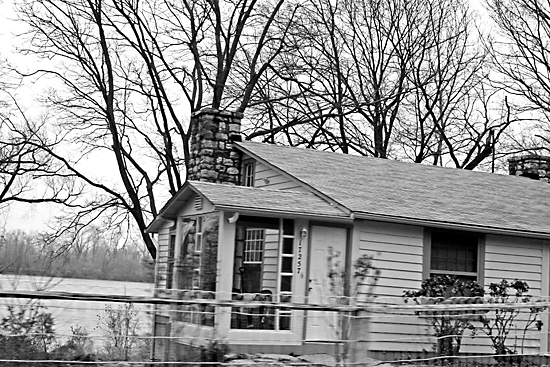 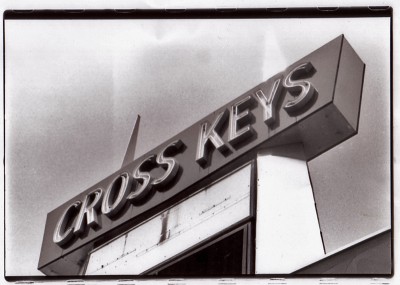 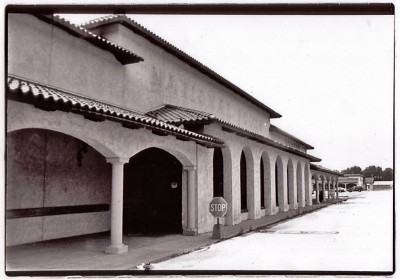 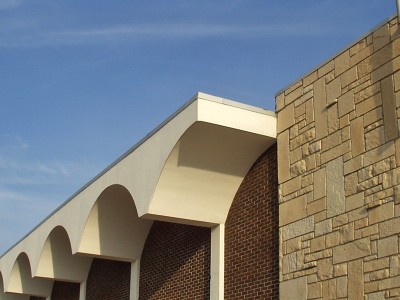 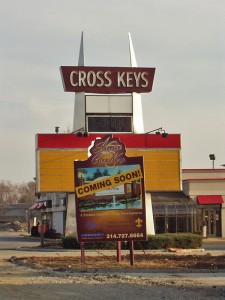 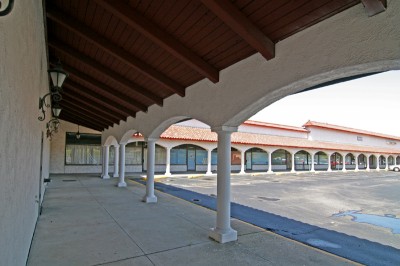 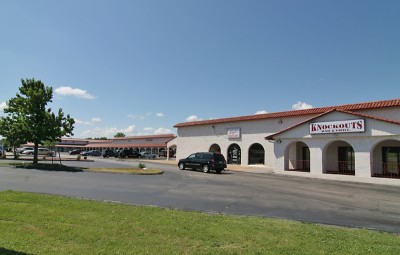 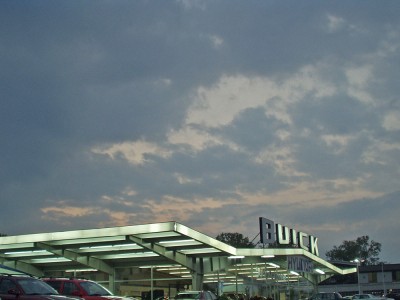 I took this photo in the town of Dellwood in North St. Louis County in the early fall of 2003.  As a kid, I mentally referred to it as The Flying Building.  I chanced upon it right as they turned on the lights, which made it look even more so like it was launching into flight.

It was a quick moment, and I made mental note to come back and further explore this building with a camera. Upon returning for that purpose, it was clear the moment had passed. They had knocked down the original Buick sign and junked it up with a bunch more vinyl banners. But at least they haven’t torn down the building.

Yep, I probably just jinxed it.